Home / About The Township

The Township of Cedar Grove is a suburban municipality located in the northeastern part of Essex County, New Jersey. The community is primarily residential in nature, with a population of 12,300. Cedar Grove is situated between the First and Second Chains of the Watchung Mountains and occupies some 4.5 square miles. It is bordered by four other municipalities, including Little Falls (Passaic County) to the north, Montclair to the east, Verona to the south and North Caldwell to the west. Cedar Grove is approximately 15 miles west of New York City and 10 miles northwest of the City of Newark.

The Township is traversed by Route 23, and is in close proximity to Route 3 and Route 46 to the north, and Route 280 to the south. The community is served by a five-member non partisan Mayor and Council. The Township Council operates under the Faulkner Act, Plan B, Council/Manager form of government. A full time municipal manager carries on the administrative duties of the municipality. The Township is served by a 32-person Police Department, considered one of the finest in the state. It has a chartered 75-Member Volunteer Fire Department and a highly-trained volunteer Ambulance and Rescue Squad. Volunteerism is the backbone of this community as exemplified by these fine squads. Cedar Grove has been described by the Star Ledger newspaper as “Beautiful Suburbia” (January 18, 2002). Its beautiful parks, street trees, and Norman Rockwell like setting all lend support to this description of Cedar Grove.

Learn more about the Mayor and Council. 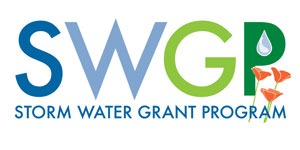 This application is in response to the Township’s desire to assist Township residents who have suffered property damage due to a severe stormwater event. The amount of funding for this year is $25,000 for those properties that have streams, swales, etc. along  low grade areas and have been inundated with excessive volumes of water causing… Read more » 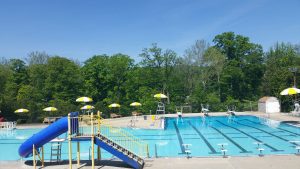 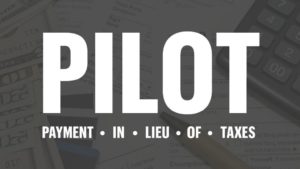 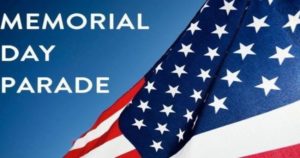 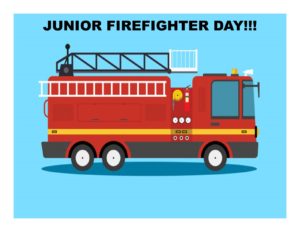 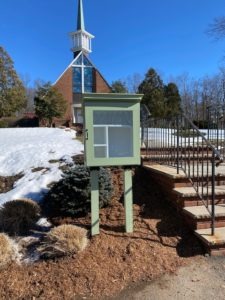 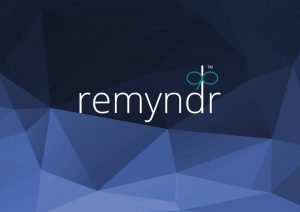 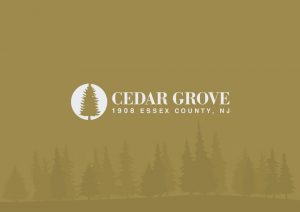 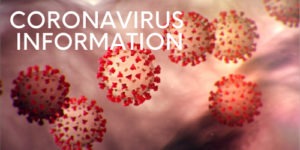 Background Checks for Employees and Volunteers